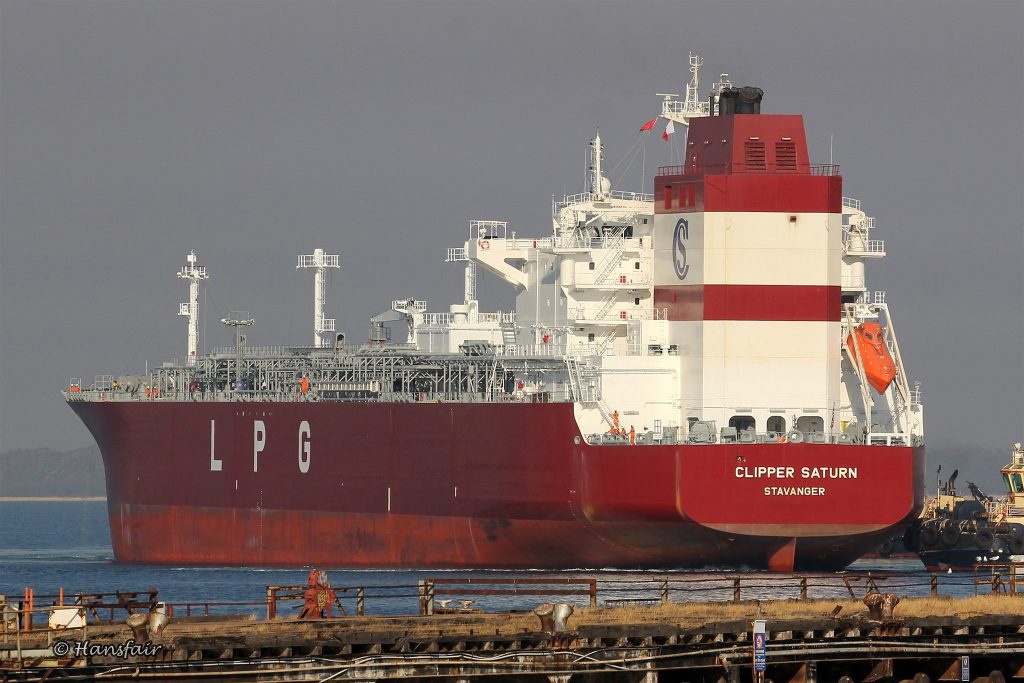 Clipper Saturn
Effective as from 1st of January 2016, Solvang has decided to merge their fully owned subsidiary, International Gas Carriers (IGC), into the existing Solvang organisation. All personnel previously employed by IGC will now be employed by Solvang, and will continue to perform the chartering and operation of the Solvang fleet as before
5. January 2016 // Jone Ask

The Chartering and Operation group of Solvang will still be located at the same premises as IGC in Oslo, and will after these changes be organised as follows:

Ola Solheim has decided to retire at the age of 68,  and we would like to take this opportunity to thank him for his excellent work in starting and developing IGC, and his contribution to the commercial success of Solvang

Tor H. Augdal is appointed to Chief Commercial Officer in Solvang and is the head of the Chartering and Operation group.  In addition he will be responsible for Sales and Purchases, project and longer term time charters.

Kim Larsen is appointed Commercial Director in Solvang and will be responsible for the spot chartering and short term time chartering of the Solvang fleet.

Mikkel Tysland will continue to assist Kim Larsen with the spot chartering of the fleet.

The operation group will still consist of  Marvin Stokka as the Operation Manager,  and Cathrine Dahl-Jørgensen and Jan Pettersen as Operators.

Delivery of VLGC new-build
Read more
Intranet LOG IN
We use cookies to provide the best possible experience for you. By closing this message you agree to our use of cookies. You can learn more about cookies on our privacy and settings page.Close